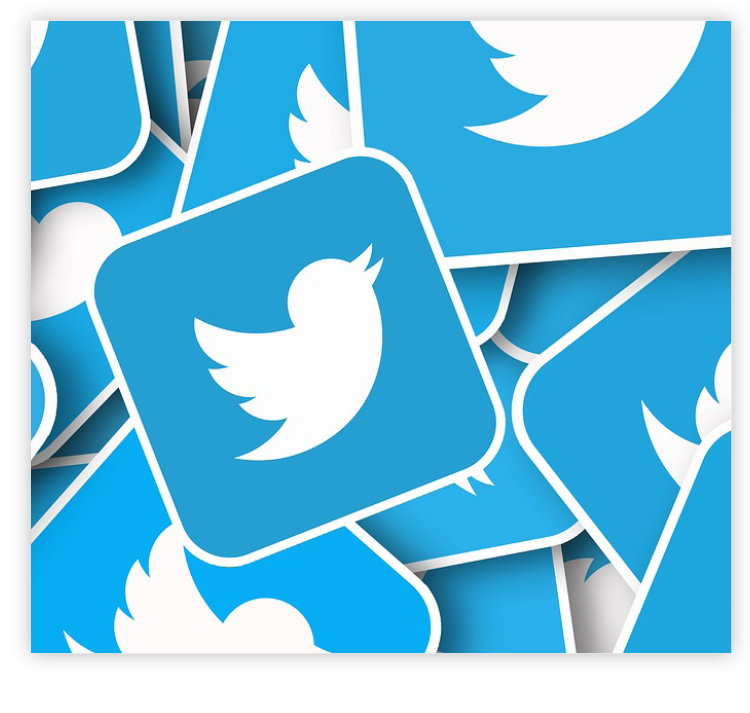 Question: I’ve wished I could edit my tweets for years. Is it true that Twitter now offers an edit button?

Answer: Yes, Twitter’s long-awaited edit button began its gradual rollout in the U.S. in October, which is great news for people who are prone to typos or tend to reconsider their tweets. However, there’s a small catch. The edit button is only available with a $4.99/month Twitter Blue subscription.

Once you’ve sent out a tweet, you’ll see a notification saying, “Your tweet has been sent. You can edit it for the next 30 minutes.” During this 30-minute window, you can make up to five edits. Edited tweets will have an “edited” icon next to them, and others can click to see previously published versions of that tweet.

For now, Twitter Blue users can only edit tweets and quote tweets. They cannot edit:
The company hasn’t confirmed if the edit button will ever be available outside of Twitter Blue, though the feature is categorized as part of “Twitter Blue Labs,” and Twitter has previously said some “Labs” features will eventually be available more widely.
PrevPreviousDIY TIPS
NextMUST SEE VIDEOSNext